Day 4 of Jake and Lyndsay’s Canadian SUP tour can only be described with one word – epic!  Read all about it here:

I think we can all agree that ‘epic’ is the most overused word ever.  The car is epic.  The dinner was epic.  Blah, blah, blah, epic.  Jake and I realized today, for the first time, how ‘epic’ should be used.  We would like to share our revised definition with you: 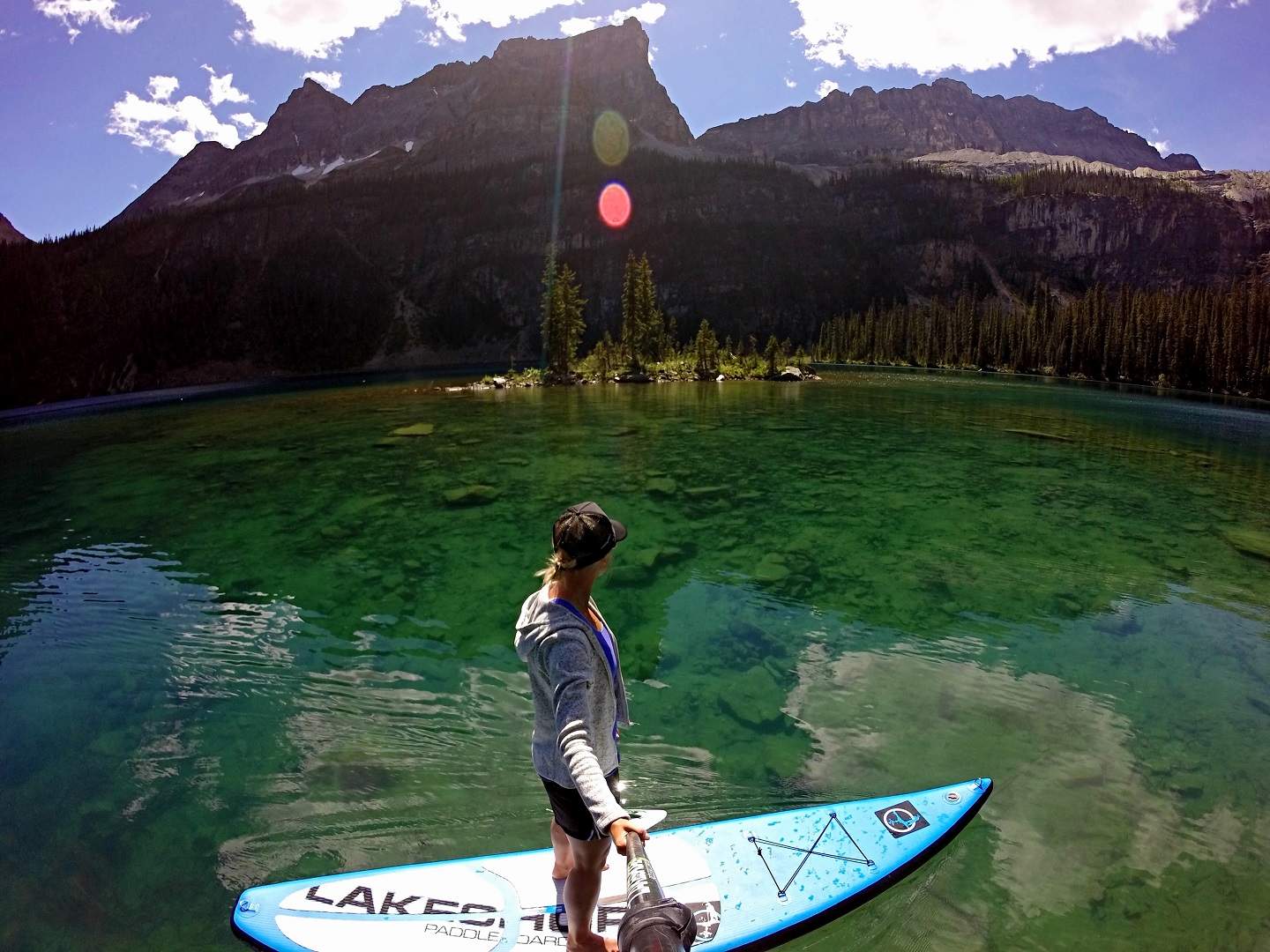 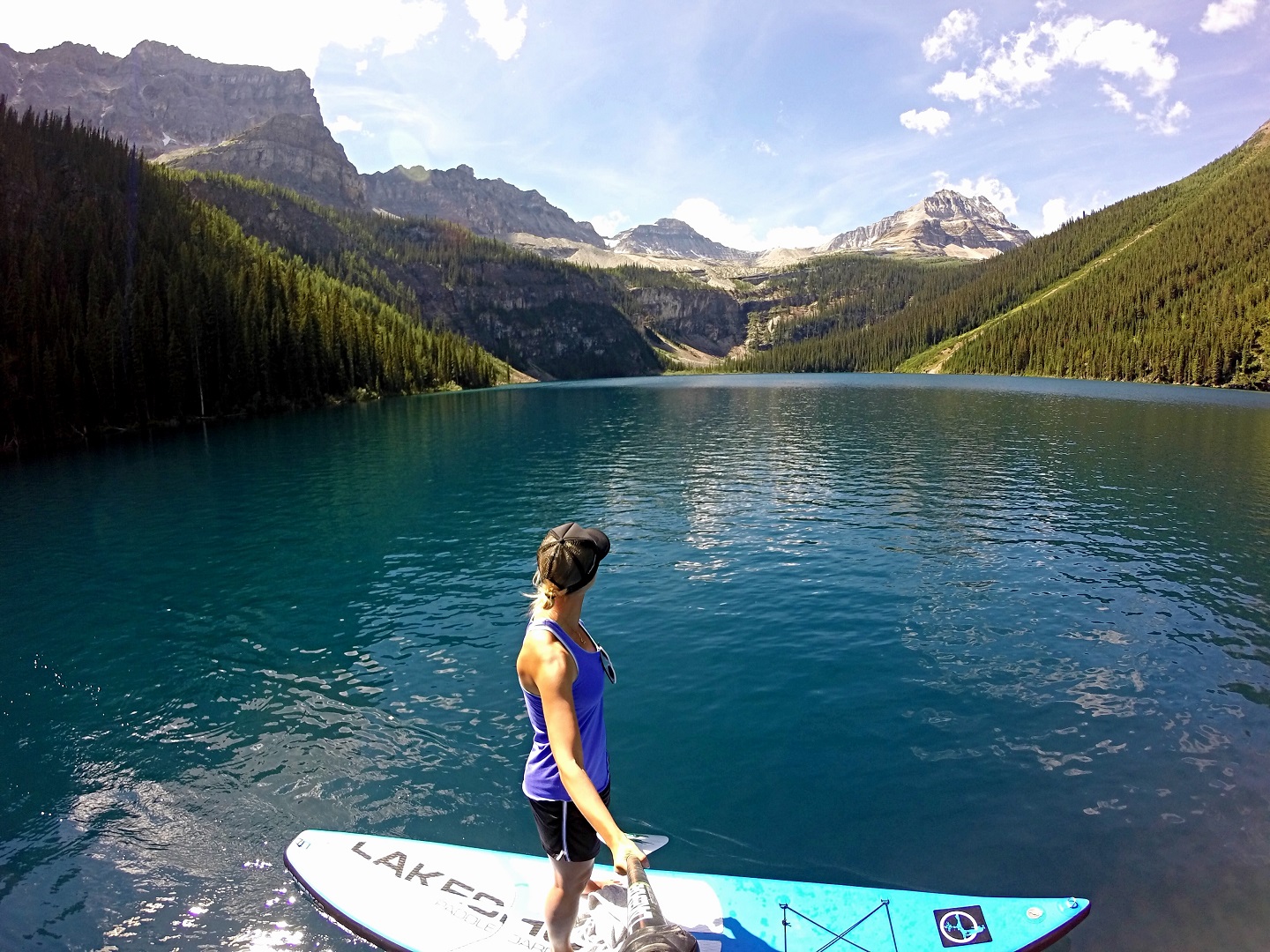 Anyways, after we both paddled the lake and were convinced we were the first and only ones to ever do so, we packed up all of our gear and headed back to the far shore to take the trail back to the car. 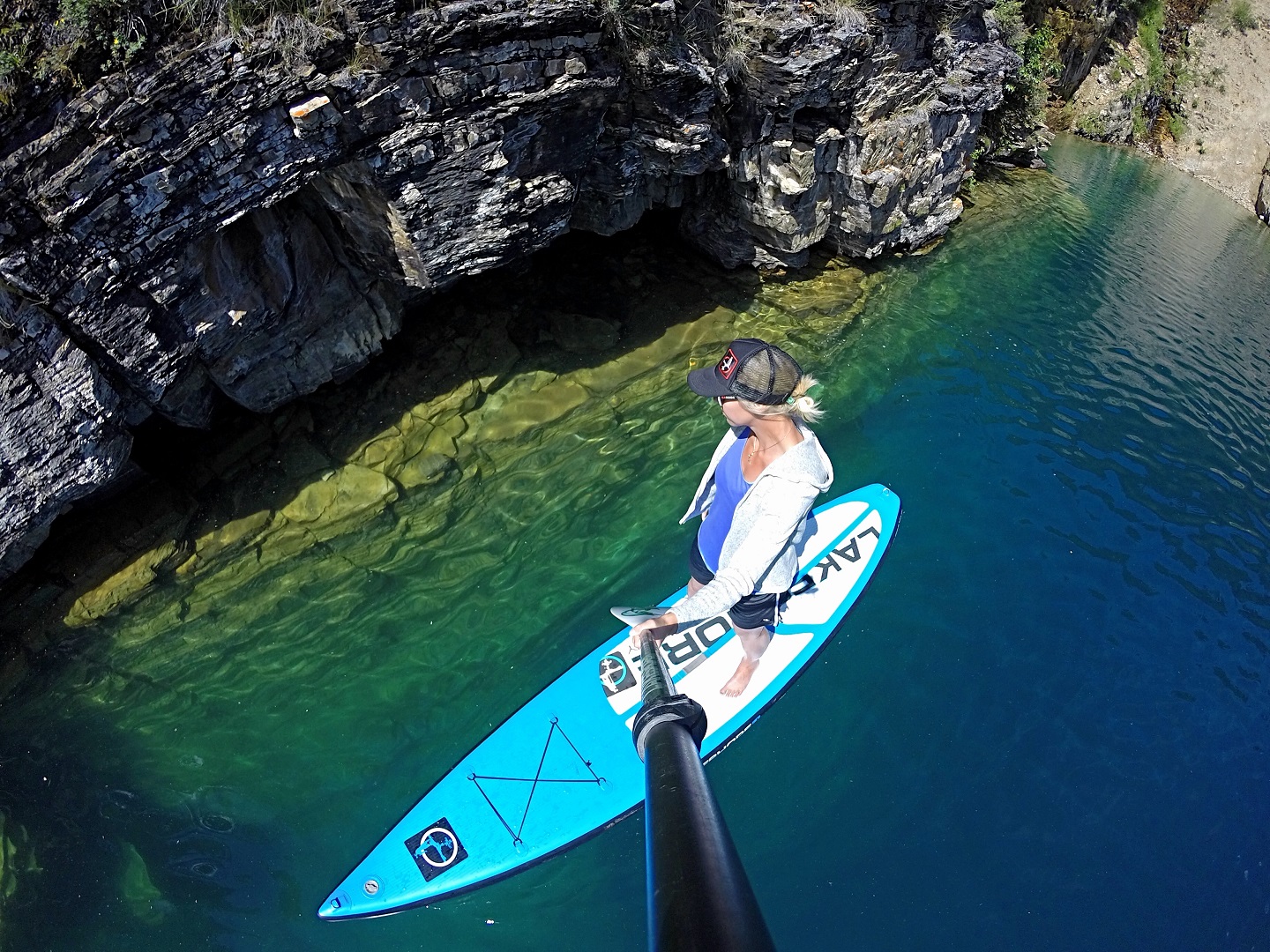